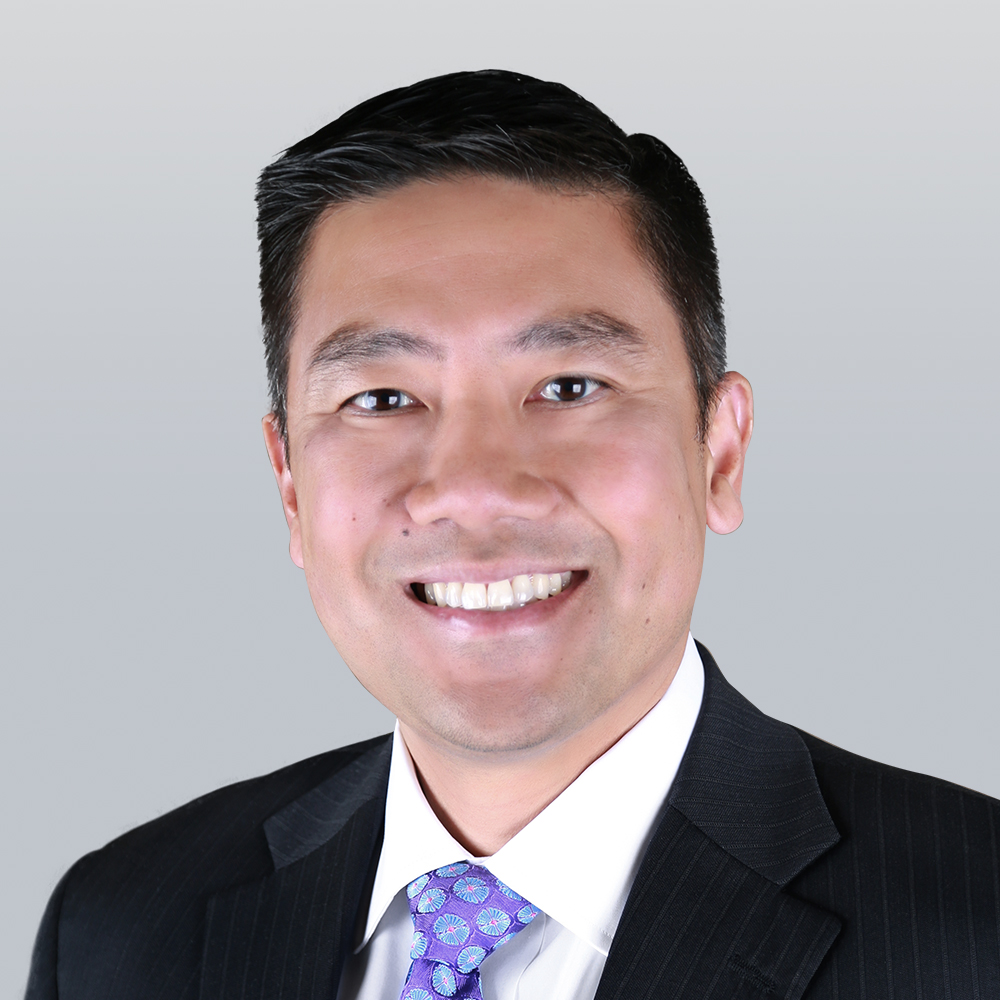 Dr. Quach became CEO of CarePoint Health in 2015, transitioning from his Chief Medical Officer position at Presbyterian/St. Luke’s Medical Center (P/SL), where he gained nearly three years of tenure. Prior to his P/SL CMO appointment, he had served as Vice President and Chief Medical Officer for the University of Texas Medical Branch (UTMB) Health System in Galveston, Texas since the beginning of 2009.

Dr. Quach received his medical degree in 2001 with High Honors from UTMB where he also completed both his internship and residency and served as Chief Resident in his final year. He also completed a Master of Arts in Evolutionary Biology and a Bachelor of Arts in Biology and Sociology at Rice University in Houston, Texas. He is board certified in Internal Medicine and his primary interests include quality improvement in healthcare and physician leadership development.

Dr. Quach’s experience in healthcare quality improvement includes leading a team in submission of an application for the Malcolm Baldrige National Quality Award to the University of Texas Center for Performance Excellence in 2006. He served as Director of Quality Management for the Department of Internal Medicine at UTMB from 2006 through 2009. His training in the field of healthcare quality improvement includes completion of the Advanced Training Program conducted by Intermountain Health. Dr. Quach received certification as a Patient Safety Officer upon completion of this program.

From a leadership development perspective, he is proud to have founded the Physician Leadership Academy at UTMB and was part of the leadership team that was responsible for developing the curriculum. 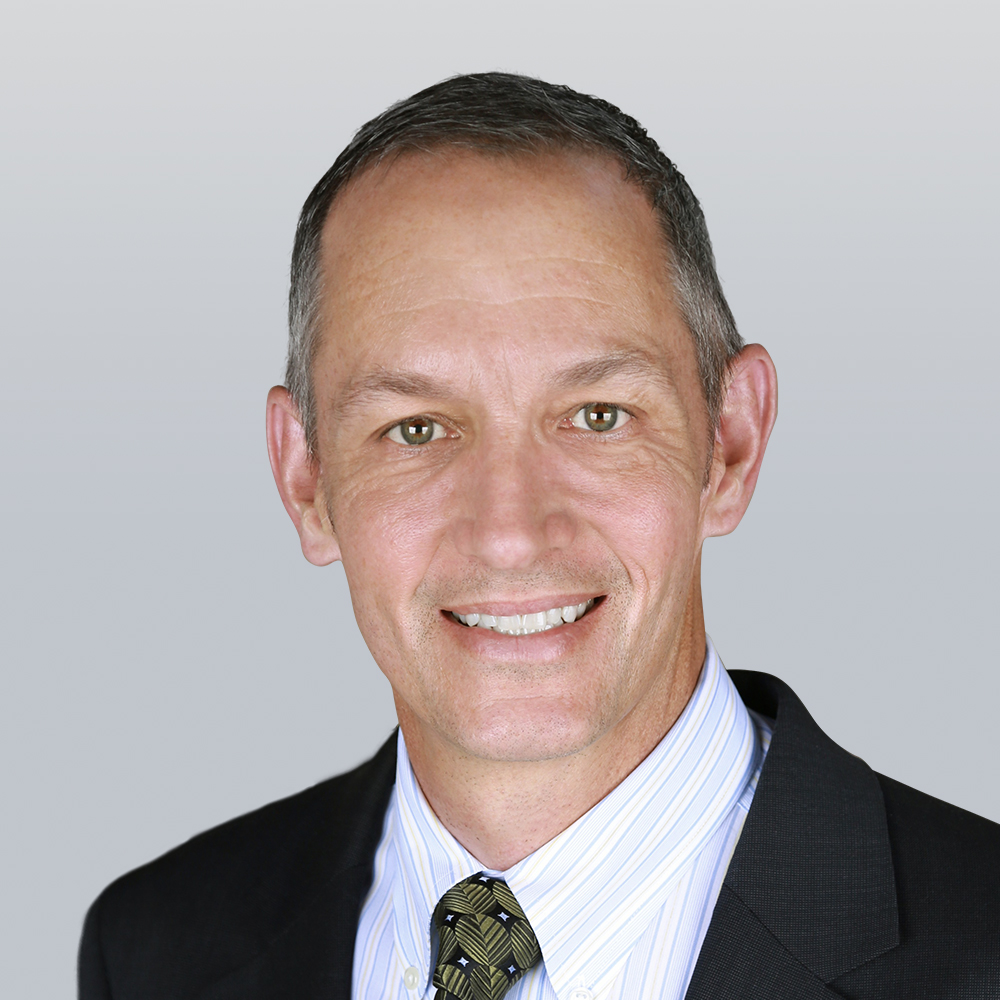 Dr. O’Connor is an alumnus of Louisiana State University School of Medicine and completed his residency at the Johns Hopkins Hospital in 1992. He has been an active ACEP member and has previously served as President of the Colorado state chapter.

Dr. O’Connor is married with two children; he enjoys many of the outdoor activities Colorado has to offer. 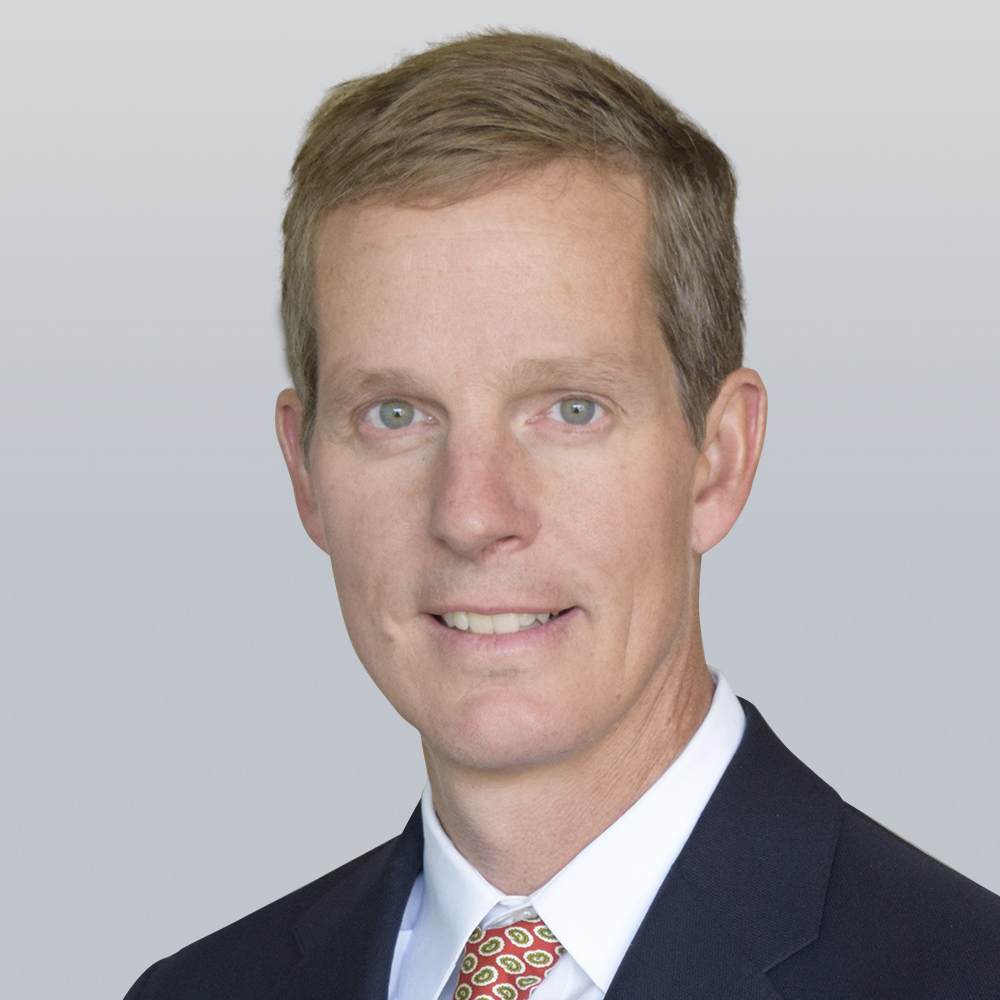 Dr. Mark Kozlowski graduated from the University of Michigan in Ann Arbor and received his medical degree from Wayne State University School of Medicine. He completed his residency in Emergency Medicine at William Beaumont Hospital, where he was Chief Resident and completed a fellowship in Emergency Medicine Administration. Following training, drawn to the active lifestyle, great weather and vibrant medical community in Colorado, Mark joined Denver Health as an Instructor in the Department of Surgery. In 2000 he joined CarePoint where he served for five years as the HealthONE EMS Medical Director. In this role, he served as Medical Director for over 250 EMTs and oversaw a paramedic education program.

In 2005, Mark began an eleven year tenure as Emergency Medical Director at Swedish Medical Center, a 408-bed hospital, Level I Trauma Center and the region’s first Comprehensive Stroke Center designated by The Joint Commission. He implemented a Physician Assistant program in 2005 and oversaw the development of the CarePoint ED Scribe program two years later. While working as an Emergency Physician, he has also presented at various conferences and been on multiple committees at the hospital including chairing the hospital Credentials Committee.

Mark was elected President of the Medical Staff at Swedish Medical Center in 2014 and has completed 8 years on the Swedish Medical Executive Committee. After serving on the CarePoint Board for eleven years, he recently transitioned to the role of Chief Operating Officer for CarePoint. In this new role, his focus is on operational efficiency, productivity and performance improvement across all CarePoint staffed facilities.

In his free time, Mark enjoys spending time with his family and training and participating in endurance sports. He was named a triathlon All American in 2014 and 2015 and has completed 10 Ironman races.